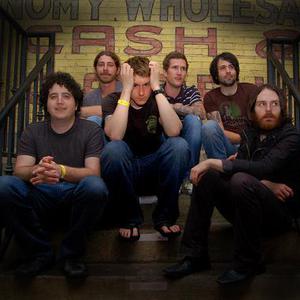 Bear Colony- Arkansas Natives, Bear Colony, are a mixture of musicians coming from veteran bands such as American Tourist, Unwed Sailor, Lovedrug, and more. They have come together to form Bear Colony for a unique sound that is a blending hearkening back to somewhere between Radiohead circa The Bends and Ok Computer, Death Cab for Cutie, and onelinedrawing. Their live act is quite impressive as well. Playing at Juanita's in December, the band, although crowded with 6 members, looked pretty comfortable and like they were seriously enjoying themselves and had finally found their musical outlet.

We Came Here To Die