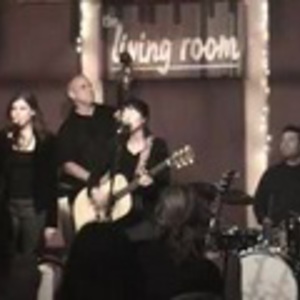 A band formed by sisters Carrie Johnson (guitar, vocals) and Libby Johnson (keyboards, vocals), along with drummer Ned Stroh and guitarist John Skehen. The band tends towards extremes in music and arrangement, well able to generate an intensely folky atmosphere on the hand, but also able to play loud when the song calls for it. Since their formation they have released two full-length albums, 22 Brides and Beaker, as well as an EP that includes new cuts, tracks from the first two albums, and a cut from a new album due (following the birth of Carrie and Libby's babies) in 1998.