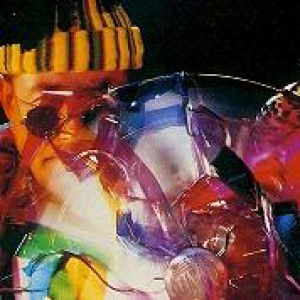 Bassheads are made up of brothers Desa Murphy & Nick Murphy, a UK production duo hailing from Birkenhead, Merseyside in England. After being signed to Deconstruction Records in 1991, their rise to fame came about after the massive success of their first Deconstruction release, "Is There Anybody Out There" that same year. Hitting the UK Top 20 Singles Charts with a bullet, they had a string of consecutive Top 40 hits off their debut album "C.O.D.E.S." including "Back To The Old School", "Who Can Make Me Feel Good" & "Start A Brand New Life (Save Me)".

Nothing was heard of til the 1995 re-release of Deconstruction Classics, which featured the HARDFLOOR Remix of "Is There Anybody Out There" - once again making the UK Top 30 singles charts. 2008 has welcomed the return of Bassheads with a new release "How Was It For You".

Who Can Make Me Feel Good? (VLS)

Back To The Old School

Is There Anybody Out There? (MCD)