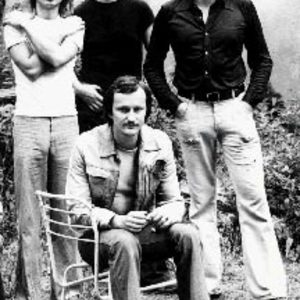 Brno, the second biggest city in the Czech Republic, was the place where in 1968 Pavel V?n? and Zden?k Kluka founded together the rock group ?Progress Organization.? The first LP of Progress Organization, called ?Barnodaj,? was hailed by the critics as the ?Best Album of 1971.? During the seventies when the process of ?normalization? was under way in Czechoslovakia, the group used to play only ?occasionally,? but was able to release another very successfull album called ?Barnodaj ? Maugl?,? based on the book by Rudyard Kipling.

In 1978 the group went through a reorganization and under the new name ?Progress 2? put together a completely new stage program ?Dialogue with the Universe? with Pavel V?n? as a main singing actor. On this project that went down the Czech music history as the first Czech rock opera, the group collaborated with renowned Brno's actors and artists. The album from this experimental project became the bestseller of the eighties. The controversial topic of this project, emigration, became a source of many problems with the ruling Communist Party.