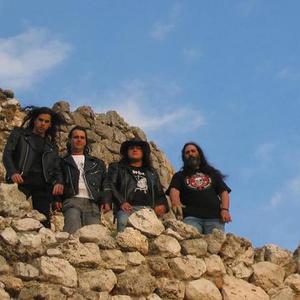 Barbarroja is a Spanish hard rock / heavy metal band. The band was formed in 2002 in the spanish city of Madrid and their music, with all the lyrics in spanish, is influenced by bands such as Deep Purple and Bar?n Rojo. Formerly known as Deskicia, the band recorded only a demo under this name and changed their name to the current one as it fits more with the band's style. The current line-up is: Carlos - Vocals, Violin, Viole Ismael Abad - Guitars (Depth, Abismo)