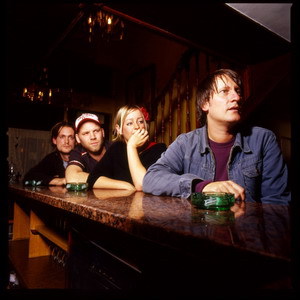 Early 1996, Julian Bendall, Kevin Alexanda & Geoff Holroyd (surnames initialing 'Bah'), formed a loose group, to play live & record - whilst experimenting with fusions of traditional musicianship, dance & modern recording techniques, at Midi. The result was their d?but single, Carnival (the same year, on Loaded). Then, Alice Russell's voice was heard, floating over the garden wall & contact was made, by knocking on the door - to borrow a casserole dish. Alice's voice fitted well, with the direction they were taking & was first realised with "Reach Inside" (Spring '97).

Featured on the Dimitri from Paris mix album in 2000 and named as his favourite band, it shows the longevity of the bands sound in an ever increasingly disposable scene.

Have You Got Your Bootz On? / Everybody Get Up (CDR)

Live In The Summer (MCD)