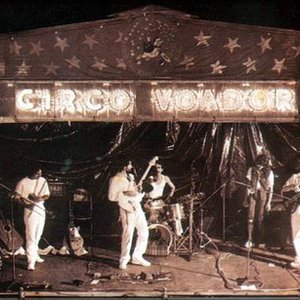 Bacamarte was idealized in 1974 by the multi-instrumentalist Mario Neto and his high-school friends in Rio de Janeiro, Brazil. After some line-up changes, the band played live in the TV show "Rock Concert", in TV Globo, and recorded a demo tape, which wasn't accepted by any recorder. The recognition came with the Fluminense FM radio and its new-band-spreading policy, resulting in a self-released album in 1983, "Depois do Fim", considered by specialists one of the best Brazilian progressive rock discs ever released.

Their debut sold thousands of copies in Brazil, Europe and specially Japan, but that didn't hinder the end of the band a year later. In the decade of 1990, the guitarist Mario Neto released a solo work named "As Sete Cidades" as a Bacamarte album.