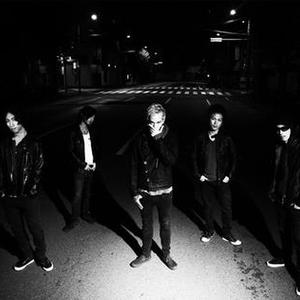 Rock band formed in Nagoya, Japan in 2007. The band consists of five members, of which two are half American. Vocals: Masato Guitar: Y.K.C (Yokochi) Guitar & back up vocals: Sugi (Kazuya) Bass & back up vocals: RxYxO (Ryo) Drums: Katsuma First single Fiction was released in late 2008 and the second single 8AM (Playing in the 2009 anime series Hajime no Ippo New Challenger) is to be released in April.

More info (in Japanese) can be found from the bands official website, http://coldrain.jp