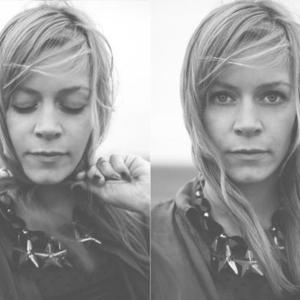 Ane Trolle was born in 1979 and grew up in the rural town of Sor?.No one in her family are musicians so her musical upbringing came through the walkman which played a lot of Queen, Duran Duran and Blondie. Another major early musical influence was her frequent visits with a friend to Broby Gammelskole. When Ane was about 16 years old she enrolled in a continuation school with a music class. Here she learned seven chords on a guitar and began strumming songs for her friends and that's where she discovered her ability to sing.

Ane is far from being a trained singer. At the age of 19 she began utilizing her strong appetite for partying to develop a talent for improvised singing, which has given her the ability to spontaneously sing a song to fit any given music. Ane has several prestigious awards and nominations. But it is still the music itself and the chemistry in the collaborations which motivates Ane Trolle. She is dreaming about creating more quality music and having fun at the same time. She loves singing, loves her friends and her city and still loves the forest.

She is one half of the duo of Trolle//Siebenhaar. She has also been featured on tracks by Trentem&oslash;ller and Peder and has made her mark with the rainbow coloured universe of JaConfetti.