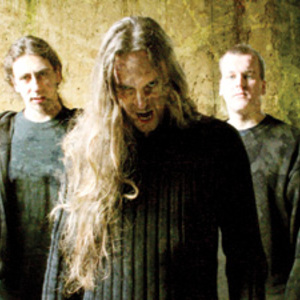 Axamenta is a Progressive Melodic Death/Black metal band from Belgium. The current bandmembers are: Tom Van Oosterwijck (Drums), Ian van Gemeren (Guitar, Orchestration and Clean Vocals), Sven Deckers (Guitar), Peter Meynckens (Vocals) and Jeroen Vingerhoed (Bass) The band was formed in 1993, and their first full album 'Codex Barathri' was released in 2002, with Yves Huts (current bass player with Epica) still in the band. In 2006 they released their latest album 'Ever-Arch-I-Tech-Ture', which has a more progressive and technical sound and uses orchestra samples instead of keyboards.

The mixing of this latest album was done at the well known Fredman Studio in Sweden, and Daniel Gildenl?w from Pain of Salvation appears on it as a guest vocalist.