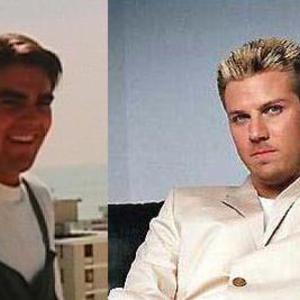 In 1994 Tom Wax and Thorsten Adler brought their very personal project into life named 'AWeX' (Adler-Wax-eXperiments). In the beginning they made it for fun and to have an experimental field without any musical limits. But after their first 12inch 'It?s Our future' became THE anthem of 1995 and the Berlin Love Parade, they had their biggest success up to date . The follow-up 'Back On Plastic' climbed up to rank 32 of the official German charts so that an album was the logical consequence.

In 1999 the project found a new home on their just relaunched label Phuture Wax and gave a great comeback with the re-release of 'It?s Out Future'.