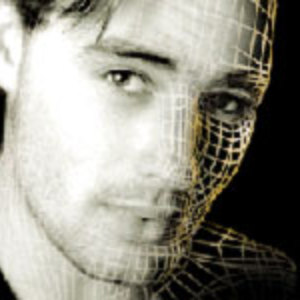 Bassic is the moniker of Martin Lindhe, an electronica artist from Bor?s in Sweden. He is best known for his route of publication - mainly online through MP3.com. He is the great grandchild of the Swedish composer Wilhelm Stenhammar. He originally uploaded his tracks to MP3.com in the 1990's as a storage solution while moving from Sweden to the USA. Soon after, he was noticed by electronica lovers and gained a large following on MP3.com.

By the time the service had been taken over by the major record labels, his tracks had been downloaded over 7 million times, making him the most popular artist on mp3.com for long periods of time. In 2004, Bassic signed up with DMI and currently distributes his music through online music stores such as iTunes and MSN Music. He names Mike Oldfield and Vangelis as some of his main influences.

Brighter Than The Sun