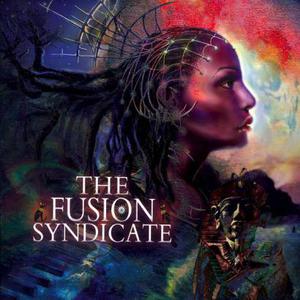 ?When I was asked to write/produce a fusion record I jumped at the chance. I've always had a deep love of Jazz and Fusion music having grown up listening to Weather Report, Return To Forever, the Mahavishnu Orchestra among many others in the genre. The record has become a musical dream team, including some of the world's most reknowned players in the field. The music reflects a time when virtuosity was the standard and incredible musicianship was the order of the day.

Each artist sharing their talent and skill, blending it all into a bigger musical picture, creating an amazing expression of unity and purpose. I'm honored to be a part of it all and I thank all the artists who joined me on this journey, they have all lifted the music to a higher level.?Billy Sherwood, producer