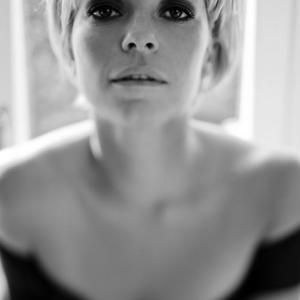 Petra Linnea Paula Marklund, also known by the stage name September, born 12 september 1984 in Stockholm, is a Swedish singer. Marklund debuted in 2000 under her own name with the album Teen Queen. Under the stage name September she enjoyed a series of dance floor hits in Sweden and abroad starting in 2003 with La La La (Never Give It Up). 2012 she releases an album in Swedish under her own name with material different from earlier work by being more personal and not as clearly directed at the dance audience.