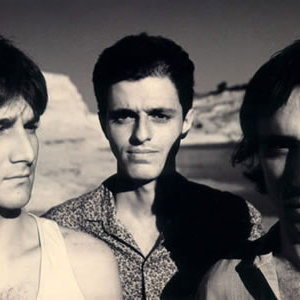 Violeta de Outono ("autumn violet") is a Brazilian psychedelic/progressive rock band formed in 1984 by Fabio Golfetti, Cl?udio Souza (both former members of the band Zero) and Angelo Pastorello. Their first LP, self titled, was relatively successful in Brazil, and so it was the following album, "Em Toda Parte". In 1991 the lead singer and guitarist F?bio Golfetti left the band to work in other projects and in his solo career.

The band reunited in 1994 and recorded a new album ("Mulher na Montanha") a year later, but it was released only in 1999.