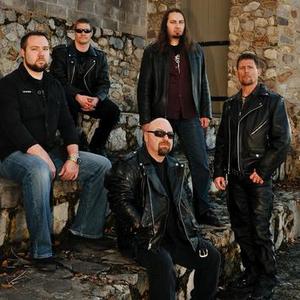 Sonic Prophecy was formed officially in 2008. They wanted to capture a sound that had not been found in any other bands from their native Utah..that of the epic, bombastic power metal made famous by European bands such as Helloween, Edguy, and Blind Guardian. After the first year, when some songs were written and the band lineup had been completed, they played their first live show, opening for the mighty Tyr and Alestorm on the Pagan Knights Tour in 2009.

Later in that year the first demo was released to some positive feedback. They followed that up with some more big opening gigs, this time for power metal greats Sabaton and Accept.
In mid-2010 began the production of their debut album, "A Divine Act of War", which is currently scheduled for release in early 2011.

A Divine Act Of War