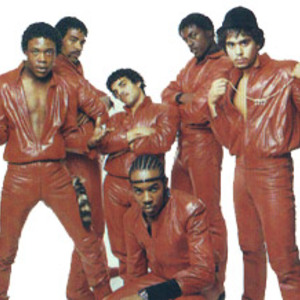 The Fearless Four were the sickest old school rap crew from Harlem, New York, best known for their 1982 song "Rockin' It", which was based on the Kraftwerk track The Man-Machine and was featured in the 1983 documentary Style Wars. Originally The Fearless Four was a two member group called the "Houserockers Crew". Later they formed as a 6 member group consisting of: The Great Peso, Devastating Tito, Mighty Mike C, Krazy Eddie, DLB and Master OC. The Fearless Four was the first hip hop group to ever sign with a major record label, Elektra Entertainment.

By the year 2009, they were voted Most Creative Inspiring Group. In 1983 they collaborated with rapper Kurtis Blow to produce the single "Problems of the World Today".

Creepin' Up On Ya

Problems Of The World (VLS)

Problems Of The World