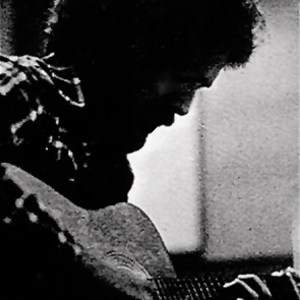 Enzo Capuano was born in Catanzaro, Calabria, in 1947. The family moved to Bologna where Enzo was raised. After studying Chemistry at University, he began a singing career in Milan and also worked as an actor. He collaborated on his keyboardist Mario Panseri's 1973 album titled "Adolescenza." After the release of his own quality progressive effort "Storia Mai Scritta" in 1975 on the Divergo label, Capuano did some soundtrack work for films and even cartoons before returning to the study of music at the Conservatory G.

Verdi in Milan. He graduated with degrees in electronic music and vocal studies but continued work on his singing technique. In the later '80s he gave up his Chemistry career to pursue singing Opera and has been very successful. He has performed all over Europe in the great Opera houses and sings in the bass range.

Enzo told me "Talking about my production, I always thought that Storia mai scritta is still modern, still a suite of feelings and state of soul of these days." He also told me that he had little studio time and budget to complete his album and knowing this makes the results of "Storia" all the more impressive.