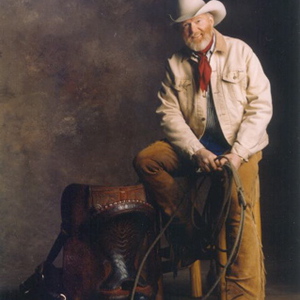 Steagall was born Russell Steagall in Gainesville, Texas, on December 22, 1937. He became a bull rider at rodeos while he was still a teenager, but at the age of 15, he was stricken with polio. He took up the guitar and the mandolin as physical therapy to recover the strength and dexterity of his arms and hands. Steagall entered a career in agricultural chemistry after graduating from West Texas State University with a degree in animal science and agronomy.

He then spent eight years as a music industry executive in Hollywood, California and has spent the last thirty years as a recording artist, songwriter, and television and motion picture personality. He currently maintains offices outside of Fort Worth, Texas, where, in addition to his entertainment activities, he is involved in the production of motion pictures and television shows.

Hats Off To The Cowboy

The Wind, The Wire And The Rail

Love Of The West

Born To This Land