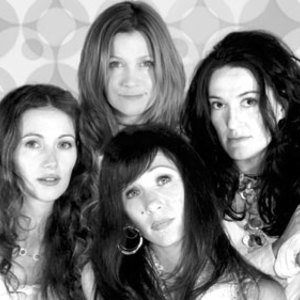 Zepparella are an all-female Led Zeppelin tribute band from San Francisco, California. The band began in 2004 as a practice project between guitarist Gretchen Menn and drummer Clementine. 2011 saw a new lineup, following the departure of vocalist Anna Kristina and bassist Nila Minnerok, who left the band to pursue other projects at the end of 2010. Zepparella is still hot as ever with the addition of vocalist Miaya Shambry and bassist Angeline Saris. In October 2011 Miaya left the band. She was replaced by Noelle Doughty.