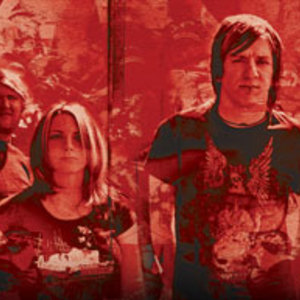 Mortal Treason began in Hartselle, Alabama and released two albums under Flicker Records. Their first album was titled A Call To The Martyrs and had more of a traditional metalcore style. Their second album was titled Sunrise Over A Sea of Blood, which contained more elements of death metal. The band has of late split up. Members of the band said that they believed "God has something else planned for us", but there were also rumors of label problems. On September 11, 2005 Seth Kimbrough officially announced their disestablishment.

Seth Kimbrough announced in a MySpace bulletin that he is currently playing in a new death metal band called Misery Chastain. After leaving Mortal Treason, TJ Alford headed to the metalcore band War Of Ages. When Steve Robinson left, he decided to join the band Materia Medica, although the band has of late split up and their website and MySpace page has been abandoned and possibly vandalised. Robinson later joined the worship group The Glorious Unseen and released one album entitled Tonight The Stars Speak.

The band was part of The Rise of The Robots tour alongside notable bands such as The Showdown and Staple, but they never really played many live shows due to the difficulty of getting all the members together.

Sunrise Over A Sea Of Blood

A Call To The Martyrs