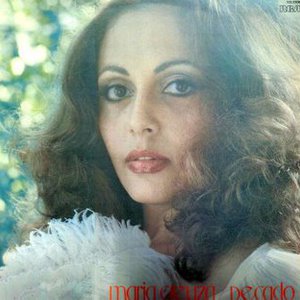 When she was two years old, Maria Creuza moved with her family to El Salvador. As a teenager, she excelled as the singer of the group "Girls", which earned her an invitation to perform on radio programs. She recorded songs in English after being hired by a local label

In 1970, Creuza was invited by Vin&iacute;cius de Moraes to join him for a tour of Uruguay (Punta del Este, with Dorival Caymmi) and Argentina (Mar del Plata, with Toquinho). While in Argentina, Crueze, de Moraes, and Toquinho recorded the album "Vin?cius En La Fusa com Maria Creuza e Toquinho", which is considered to be one of the best LPs of live Brazilian music.