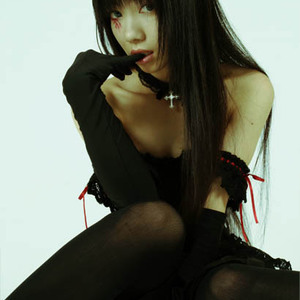 Yousei Teikoku (??-???, literally ?Fairy Empire?) is a four-member Japanese musical unit with electro and classical influences, formed in 1997 and part of Team Fairithm. The band consists of vocalist and lyricist Yui Itsuki and composer and arranger Takaha Tachibana, with guitarist Nanami and drummer Relu added to their line-up as of 2010. Their works include the theme songs of the anime shows Black God, Innocent Venus, Magical Pokan, Venus Versus Virus, The Qwaser of Stigmata, Mirai Nikki and the Mai-HiME videogame soundtrack.

The Age Of Villains

Hades: The Other World