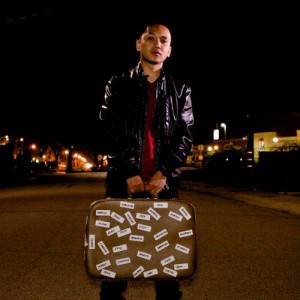 Arnold Morales (aka A.M. Kidd) is a need to know rapper born in the Philippines and living in the San Fran area. He grew up with the many regions of music and soon wrote and produced his own original scores. He made some ?Hyphy' Hip Hop music and now his own sexier styles of Hip Hop music. His music is only set to blow up and become internationally known. How far will his music go? ?With his dedication and growing fan base behind him, AM will most definitely be a big name in music? quoted one of his supporters.