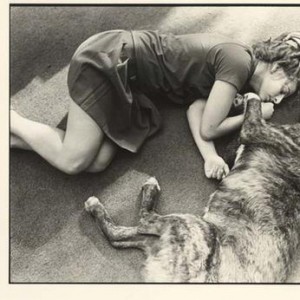 Rallying around the considerable talents of British producer/modern dub mastermind Adrian Sherwood, the New Age Steppers were not so much a band as they were a loosely knit aggregation of musicians from some of Britain's best avant-garde post-punk/funk bands. There was Ari Up from the Slits, Mark Stewart from the Pop Group, John Waddington, Bruce Smith and Neneh Cherry from Rip, Rig & Panic and Bim Sherman.

Along with the usual gang of suspects employed by Sherwood's dynamically creative On-U Sound (George Oban, Style Scott, Eskimo Fox) studio, the sound of the New Age Steppers was that of cut-and-paste dub mixing, psychedelic swirls of found sounds, dissonant aural collages, sinewy reggae riddims, and odd, semi-tuneful vocals. Not for the faint of heart, the music created by Sherwood and his Steppers was among the most exhilarating and consistently challenging to come out of Britain during the early post-punk era. It wasn't always accessible, but it has few peers in terms of ingenuity and daring. Highly recommended to those whose musical tastes occasionally reside on pop's radical, experimental fringes.