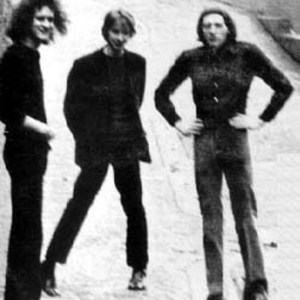 This was a short-lived heavy psychedelic outfit whose album is now quite rare and sought-after by some collectors. They had earlier been known as Skin. Tracks like 'Mystic Man', 'Brush With The Midnight Butterfly' and 'Reality Presented As An Alternative' typify the heavy psych genre, but the two outstanding tracks are slow and in the classic psychedelic mould; 'Appearance Is Everything Style Is A Way Of Living'...