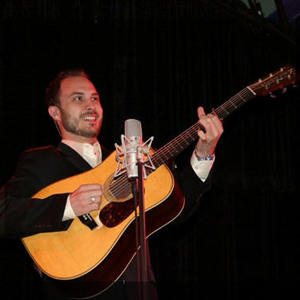 The Josh Williams Band has become the leading explosive tribute to the tradition of music this season, after a nomination in the final round as IBMA's Emerging Artist for 2009 set their course. Their smooth vocals hold the fans spellbound. Josh, Randy, Jason & Nick blend hypnotically to take their audiences through all realms of musical sentiment from easy-going ballets to fiery, hard-driving instrumentals.

The band's unique chemistry with each other, their charisma and connection to their fans, along with their inherent musical and lyrical gifts, are producing riveting performances to sold-out audiences. Their instant appeal to every demographic is soaring JWB to new heights. With the electrically-charged magical sounds that make them so popular, Josh is leading the band to become ?the people's choice.?