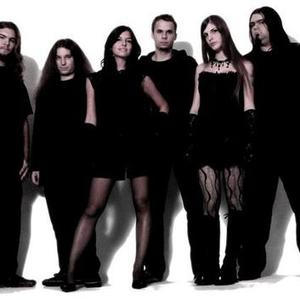 Infidia, a six piece melodic metal outfit from Slovenia, started their way back in late 2004. They soon created enough material of their own to represent themselves on many gigs and festivals across homecountry. Some of the songs were recorded and released in 2007 as Led By The Light EP, which gained incredibly good responses from the fans of the genre and the critics. Fresh ideas brought new material, and new material led to recording of the album Reflections.

On Reflections, Infidia went further with bringing new elements into their music, so the album has symphonic parts, melodies, even choirs on one side and solid female fronted rock on the other side.