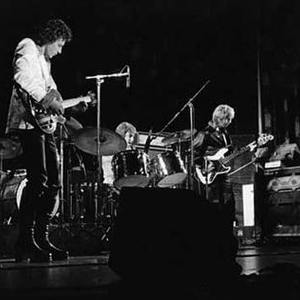 Sebastian Hardie was among the few classic prog rock bands to come out of Australia. Although I had never heard of them before this comeback, I am led to believe they put out a pair of records back in he heyday of 'prog', both of which having now received the status of an underground gem. The past year has seen many of the classic prog bands- both legendary and obscure- come out with something new, and considering that the last album by this group dropped in 1976, there has been quite some down time for Sebastian Hardie. 'Blueprint' is a matured and tender reflection upon life, and though the band's sound comes across as a little tame, 'Blueprint' is an enjoyable slice of melodic prog that's bound to earn the band some fans in the new millennium.