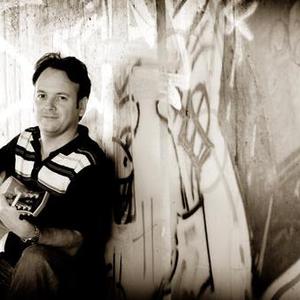 Ben Craven is a ?cinematic progressive-rock singer-songwriter? from Brisbane, Australia. Immersed as a toddler in the era of big prog rock, Craven taught himself guitar and keyboards and joined a series of bands. In 2005, Craven dispensed entirely with the band approach and recorded his debut album, Two False Idols under the name of Tunisia. The result was a work of incredible maturity, with influences ranging from Pink Floyd and Brian Wilson to the likes of Bernard Herrmann and John Barry. Craven has now stepped up a gear for his sophomore album, Great & Terrible Potions.

Dissected (With The Section)