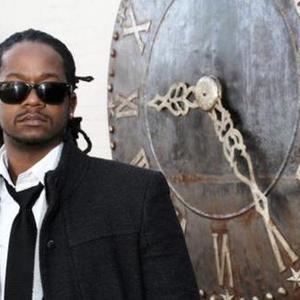 Jazz bassist Ben Williams is a forward-thinking musician who crosses easily between straight-ahead, funk, and gospel-influenced jazz. A native of Washington, D.C., Williams graduated from the Duke Ellington School of Music before studying with renowned bassist Rodney Whitaker while earning a B.A. in jazz studies at Michigan State University. He is an in-demand sideman and has performed with a veritable who's who of jazz, including Wynton Marsalis, Roy Hargrove, Mulgrew Miller, Terence Blanchard, and others.

Williams is also a regular member of Stefon Harris' hip-hop-influenced Blackout ensemble and leads his own group. In 2009 Williams won the prestigious Thelonious Monk International Jazz Competition and subsequently signed a recording deal with Concord Records. In 2011 he released his debut solo album, State of Art. (Bio via allmusic)

I Am A Man