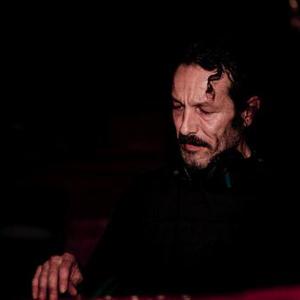 DJ Harvey (Harvey Bassett) is the quintessential DJ polyglot ? his mixing the product of his innate trans-genre weirdness combined with two decades of crate-digging and record-spinning. As a producer he's no different. Harv speaks disco, rock, techno and house with the ease of a Swiss diplomat ? and the Locussolus full-length, which collects three EPs worth of material previously released on International Feel, showcases his wide array of expertise.