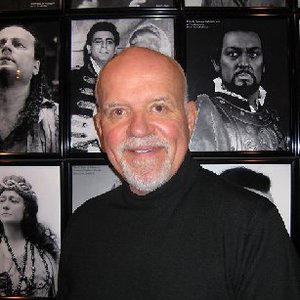 David Wahler began his musical career at the age of 7 playing the piano 'by ear'. Years of summer music clinics and acadamies at various universities culminated in his studying piano performance at Lawrence University Conservatory of Music and Mannes College of Music in New York. David then began serving as a musical director Off Broadway. In the Chicago area, he played with the Rockford Symphony Orchestra as well as teaching music appreciation to disadvantaged and handicapped children.

In the 90's David pursued sucessful careers in desing and retail. But even with material success, he felt something was missing in the general tone of his life. Realizing that he had been creatively silenced far too long, David enrolled in the Berklee College of Music's Electronic Music Production program. It is there that he honed his skills as an electronic artist and married it with his exceptional keyboard talents. Drawing upon the influence of Eric Satie, Gabriel Faure, Stravinski, Brian Eno, Richard Bone, Kitaro and Vangelis, David began to create his own classic style.

David released his first album, ANTIQUUS in the spring of 2009. The CD was met with instant accolades from the press and reviewers. He placed in the top 5 position for four months on New Age Reporter's Global Airplay Charts, garnering the number 1 spot in July. ANTIQUUS is the highest ranking
debut album in NAR history and the album is the 3rd highest OVERALL ranking in NAR history.

ANTIQUUS has been awarded the #5 position in NewAgeMusic.nu's Top Ten New Age Albums of 2009.

Kathy Parson of MainlyPiano.com rates ANTIQUUS as one of her 20 favorite albums for 2009.