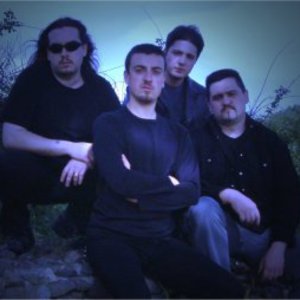 ?Time Of Expiation' wants to deal with more introspective themes, avoiding ?sword & pride' clich?s. A very particular ?tormented soul' (the Devil) is playing the game of life and it brings together past, present and future?

The Blood Of The Dragon