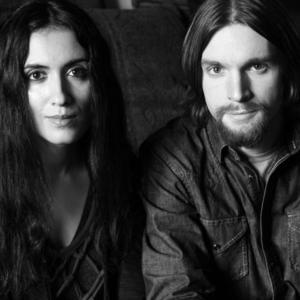 The Mast is a Brooklyn-based duo consisting of Haale (vocals, electric guitars) and Matt Kilmer (drums). They have been playing together since 2007, touring under Haale's name, playing shows all over the US, Canada, and Europe and also released two critically acclaimed EPs (Morning and Paratrooper) and a full-length album (No Ceiling) in 2008 which was called by the Boston Globe ?a gem of an album... one of the year's most memorable releases.? While their sound is refreshingly unique, they give a nod to bands such as TV on the Radio, Tinariwen, PJ Harvey, and Blonde Redhead.

The Mast released their debut (Wild Poppies) in June 2011.