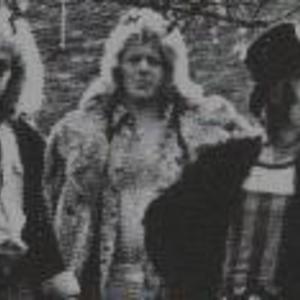 Fludd, formed around the nucleus of Toronto's Brian and Ed Pilling, was one of canada's most innovative groups in the late 60's/early 70's. With the classic "Cousin Mary", they employed an 'uptempo folk feel' to a hard-driving backbeat. The group enjoyed a strong following in southern Ontario behind the success of other singles such as "Brother and Me" and "Always Be Thinking Of You". The band broke up after Brian Pilling succumbed to cancer in 1978.

Possibly better known for the number of the stars to play in the band at one time or another, Fludd's roster had included Steve Negus and Jim Crichton, who went on to form Saga, Doni Underhill, later of Trooper fame, and Greg Godovitz, who formed Goddo.