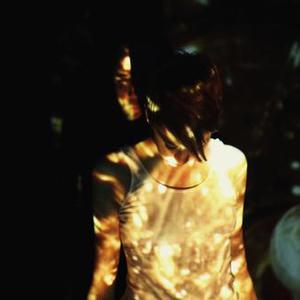 Hundreds are a Hamburg (Germany) based, brother / sister duo, of Philipp (b. 1975) & Eva (b. 1981). In 2001, Philipp was a good piano player & Eva had a good voice & ideas - they started to discuss. Then, they argued a lot. After a few years, they found an agreeable sound. In 2008 they called this project "hundreds" and started playing concerts and recording their first album "Hundreds". It was released in April 2010 on the Berlin based label sinnbusrecords. Their influences inc: many indietronica artists (e.g. Bj&ouml;rk, The Knife & Radiohead) and the forest.

Their influences inc: many indietronica artists (e.g. Bj&ouml;rk, The Knife & Radiohead) and the forest.

Somebody That I Used To Know/ Machine (EP)