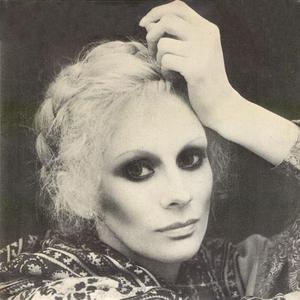 Nacha Guevara is one of the more prolific, versatile, charismatic, influential, and loved artists. Back in the 70's she performed in New York and shortly after that became well known among the folkloric genre in Mexico and the rest of the Americas. Originally a dancer converted to actress and ultimately learned to sing she rose to become a strong pillar in the latin-american music . One of the most known and remembered songs in U. S. is that one that recites "Don't cry for me Argentina".