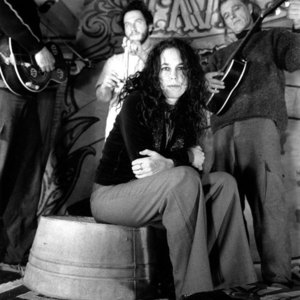 Twinemen chose their name as an homage to Morphine's late leader Mark Sandman and his The Twinemen comic series. The Twinemen depicted three anthropomorphic balls of twine who play together in a band. Twinemen currently records in their Cambridge-based Hi-n-Dry Studios.

So far, the group has released two studio albums. A third is currently being recorded and a number of live recordings of complete shows have been released through the KUFALA label.