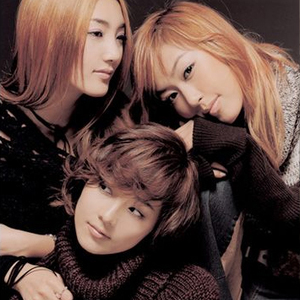 S.E.S (Sea, Eugene, Shoo) was a popular Korean Pop (K-Pop) girl-group that formed in the late 90's, lasting from 1997 to 2002. S.E.S were the first popular and successful Korean-Pop girl group, and received competition from later emulators: "Fin.K.L" and "Baby V.O.X, who were also very successful. At one stage an intense rivalry developed between the fans of S.E.S and Fin.K.L - but to this day both groups state that they themselves were in fact great friends.

Of the two groups S.E.S and Fin.K.L, both had high album sales - but it was perceived copycat group Fin.K.L, who gained the acceptance of the Korean Critics, with the result culminating in them receiving a daesang (??) - the Korean equivalent of a Grammy Award.

Through the years, the members have gone through various style and image changes, from cute to sexy to mature, without losing their strong fanbase. S.E.S. broke up at the end of 2002, and its members have gone solo to varying degrees of success.