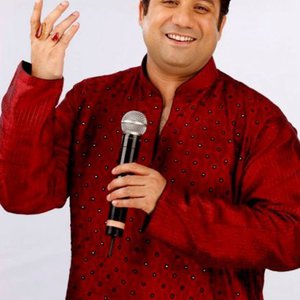 He was born in 1974 in Faisalabad, Punjab, Pakistan into a family of traditional musicians. The son of Farrukh Fateh Ali Khan, Rahat was trained by his uncle Nusrat Fateh Ali Khan in the art of classical music and Qawwali[4]. Under the tutelage of his uncle, his first public performance was at the age of eleven.

Soundtracks and other projects in the United States

In a subordinate role with his uncle Nusrat Fateh Ali Khan, working in collaboration with Eddie Vedder, of the American rock band, Pearl Jam, Rahat contributed to the soundtrack of the 1995 Hollywood film Dead Man Walking.[5]

In 2002, he worked on the soundtrack of Four Feathers in collaboration with the American composer of orchestral and film music, James Horner.[6]

Also in 2002, Rahat guested with The Derek Trucks Band on the song "Maki Madni" for Trucks' album, Joyful Noise.

More recently, his vocals were featured on the soundtrack of Mel Gibson's Apocalypto.