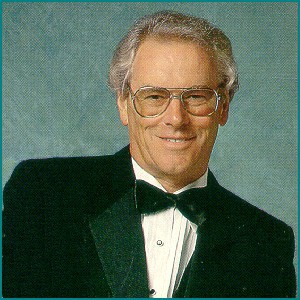 A professional musician at the age of 18, vibraphonist Hagood Hardy moved from his native Indiana to study at the University of Toronto, playing various jazz clubs and with a band called the Montage. Hardy has composed music for countless commercials and TV programs, but his most famous work is "The Homecoming," a number one Canadian hit in 1975 written for a Salada Tea advert in 1972. His score for CBC-TV's Anne of Green Gables won an award.