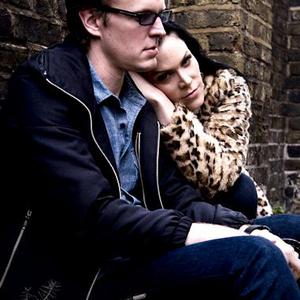 Don't Explain is scheduled for release on September 27 on J&R Adventures?the independent label founded by Bonamassa and his longtime manager and business partner, Roy Weisman.