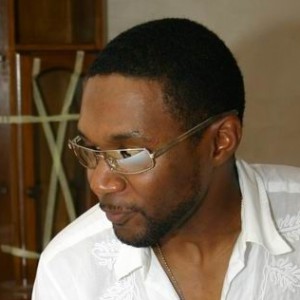 Originally from Guadeloupe, zouk recording artist Sla? emerged in the late '90s as one of the niche genre's rising stars, soon becoming not only a reputed performer, but a label owner and a successful producer as well. Sla? spent his early years in the Parisian suburbs, returning to his native Guadeloupe for most of his adolescence. After spending his youth in the Caribbean soaking up zouk and reggae music, Sla? returned to France. Taking up residence there in 1996, Sla? met and began collaborating with Guy Bordey, a fellow author and performer of West Indian music.

Together the pair formed BS Productions, releasing their first disc, Fresh, in 1997. Sla? embarked on an extensive tour of the French Antilles, turning his recent album single, "Flamme," into a major hit. The song and video that followed made Sla? a minor celebrity in France and a major star throughout the French-speaking Caribbean. Sla? and label partner Bordey also used BS Productions to support the careers of several emerging artists like Marina Carliste and Beatrice Poulot. Sla?'s self-titled release in 2002 generated his next radio hit, "La Derni?re Danse." The disc sold well in the Antilles and France alike, appearing in the Top 20 on French record sales charts. His 2004 release, Floril?ge, boasted the artist's best market success yet, selling over 200,000 units within a few years of its release. ~ Evan C. Gutierrez, All Music Guide