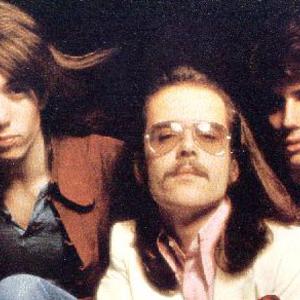 Jackson Heights was formed by ex-bass player for The Nice Lee Jackson to showcase his songwriting and singing in a more acoustic folk rock context. They released 4 albums in the 1970s. Sitting in on drums on most of the records is King Crimson's Michael Giles. The music has little to do with the sound The Nice or former Nice keyboartdist Keith Emerson's future projects are famous for, instead sometimes sounding like a more progressive CSNY.

After the breakup of this band Lee Jackson started Refugee with former Nice bandmate Brian Davison on drums and Patrick Moraz (also of Mainhorse, Yes, and Moody Blues) on keyboards and was more of a return to the sound of The Nice.