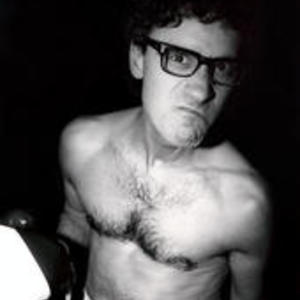 Donnie Iris was a member of the group The Jaggerz (the one-hit wonder responsible for 1970's #2 hit "The Rapper"). After the Jaggerz broke up, Iris toured with Wild Cherry, whose 1976 smash "Play That Funky Music" had made them a hot property into the end of the decade. It was during this period that he became acquainted with his future partner Mark Avsec, then playing keyboards for Wild Cherry. Unfortunately, Wild Cherry was another one-hit wonder, and Iris was out of a job by 1980.

But Iris and Avsec, and their new band, The Cruisers, returned to the pop charts in the early '80s several times. He scored minor hits with the songs "Ah, Leah!" (reached #29 on the Billboard charts), "Love is Like a Rock," and "My Girl."

Born Dominic Ierace in Ellwood City, Pennsylvania, Iris began singing at weddings at age five, and by eight was performing on local television and entering talent contests. When his voice changed, he took up the drums but later got back into singing while in high school. A self-taught guitarist, he formed Donnie & the Donnells while in college.

Aside from his hits ("Ah, Leah!" still gets FM airplay nationwide), Iris and The Cruisers were unable to achieve major success outside of the Pittsburgh area, but still record and perform in the Ohio Valley to this day.

Donnie Iris and The Cruisers released their most recent album, Ellwood City, in the summer of 2006.

The High And The Mighty (With The Cruisers) (Vinyl)

Back On The Streets