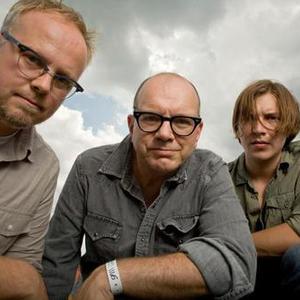 The Tarbox Ramblers started as a Boston bar band in 1994. Signed by Rounder Records in 1998, they released their self-titled debut album in 2000. They followed up with "A Fix Back East," produced by Jim Dickinson in Memphis and featuring a darker country blues tone, in 2004. The Ramblers' recordings feature Michael Tarbox on guitar and vocals; Johnny Sciascia, stringbass and vocals; and Daniel Kellar, violin. Michael Tarbox released a solo album, titled "My Primitive Joy," in 2010.

A Fix Back East