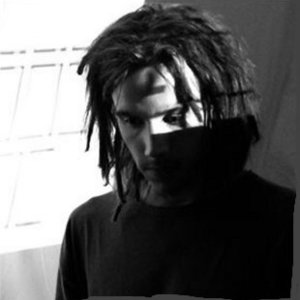 The song "Ripple" hit number 1 on Beatport's top download charts for an extended period of time. Liquid Stranger is a signed artist represented via the multimedia label known as Psymbolic.
www.psymbolic.com/liquid_stranger