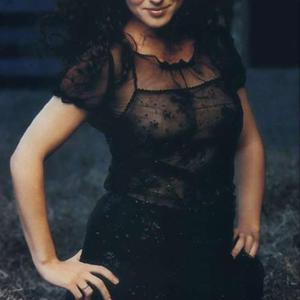 Austin got her start in music opening for Johnny Cash in Australia at the age of 14. She later moved to the United States where she took up acting. She is most known in America for playing the role of Pippa McKenna on The Facts of Life in the late 1980s. In the 1990s, she started a singing career. In 1992 she teamed up with Phil Radford as a duo called Colorhaus and released one album, Water to the Soul.

The album was unsuccessful and Austin made the decision to go to Nashville to follow her passion for country music. She originally signed to Arista Records where she released 2 albums, with the single "Never Been Kissed" as her highest charting single. In connection with the song, she released a lipstick called Austintatious, with the proceeds going to charity. After RCA acquired Arista Records, Austin's publishing company, Reynsong Publishing, formed Wrensong Entertainment and the independent label WE records, for the purpose of releasing her third solo album. She was later signed to Broken Bow Records where she released three singles, "Streets of Heaven", "Drivin' Into The Sun", and "Son of a Preacher Man"...the first a Top 20 hit. Her songs have been recorded by country artists such as Hal Ketchum, Dolly Parton, and Ronnie Milsap.

Love In The Real World

Water To The Soul