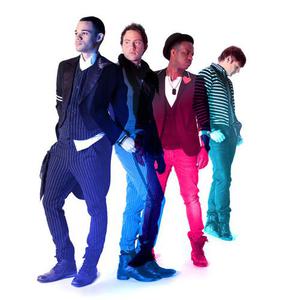 Royal Tailor is a Christian pop/rock band[1] Royal Tailor was formed after the members met while attending Bible College in Indianapolis, Indiana. After graduation they spent a year working full time with the students and youth of a church in Granite City, Ill. After hearing Royal Tailor's music Leeland and Jack Mooring passed along the band's EP to Jason McArthur, Vice President of A&R of Provident Music Group, who signed them to a record deal. Producers Aaron Lindsey, Chuck Butler and Daniel Kinner produced their debut album, Black & White, which was released on June 7, 2011.